Are You Born A Rabbit?

People born in the Year of the Rabbit are articulate, talented, and ambitious. They are virtuous, reserved, and have excellent taste.

Rabbit people are admired, trusted, and are often financially lucky. They are fond of gossip but are tactful and generally kind. 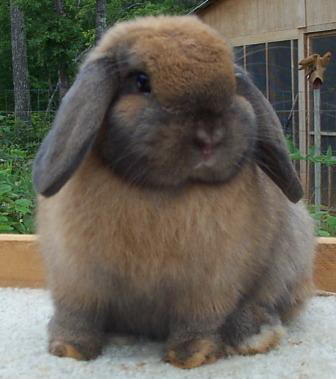 Rabbit people seldom lose their temper. They are clever at business and being conscientious, never back out of a contract. They would make good gamblers for they have the uncanny gift of choosing the right thing. However, they seldom gamble, as they are conservative and wise.

They are most compatible with those born in the years of the Sheep, Pig, and Dog.